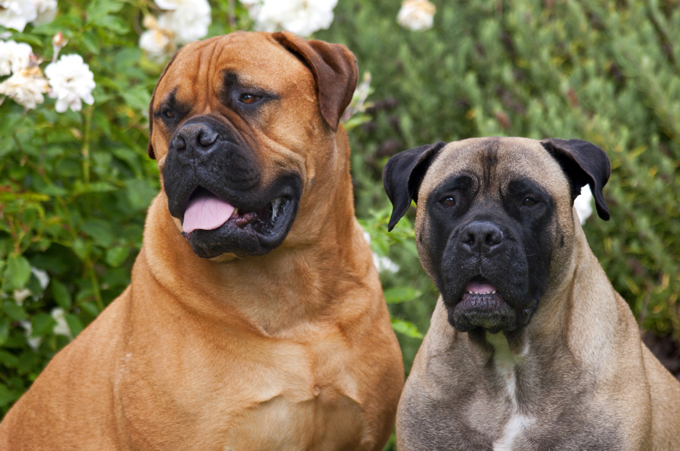 The Bullmastiff is a large-sized breed of domestic dog, with a solid build and a short muzzle. The Bullmastiff shares the characteristics of molosser dogs, and was originally developed by 19th-century gamekeepers to guard estates. The breed's bloodlines are drawn from the English Mastiff and the extinct Old English Bulldog. It was recognized as a purebred dog by the English Kennel Club in 1924.

Bullmastiffs are a large working breed originating in Britain in the mid-1800s as estate guardians to ward off poachers. They were bred by gamekeepers for strength, size and speed using a cross of the tough, heavy and aggressive Bulldog of the 19th century with the large, strong, less aggressive Mastiff. As a result, the Bullmastiff is known as the Gamekeeper's Night Dog. The preferred color, by gamekeepers, was brindle, as this color works as a more effective camouflage, especially at night.

The Bullmastiff breed was deemed pure by the English Kennel Club in 1924, with a genetic background of approximately 60% Mastiff and 40% Bulldog. In 1934, the AKC recognized the Bullmastiff. The first standard for the breed was approved in 1935. The standard has undergone several revisions since then; the most current version is available on the AKC website.

In 1928, the diamond mining company De Beers imported Bullmastiffs to South Africa to guard the mines.

Bullmastiffs are strong, powerful, but sensitive dogs. For a Bullmastiff to become a well-behaved family member, consistency is needed. Training and socialization are of high importance, as the breed can be independent. Dogs of this breed are natural guardians of their home and owners. No special guard training is needed for a Bullmastiff to react appropriately if its family is endangered. During training, a Bullmastiff requires a special approach, because these dogs do not like to repeat the same actions again and again. Activities Bullmastiffs enjoy include obedience, agility, tracking, and carting. 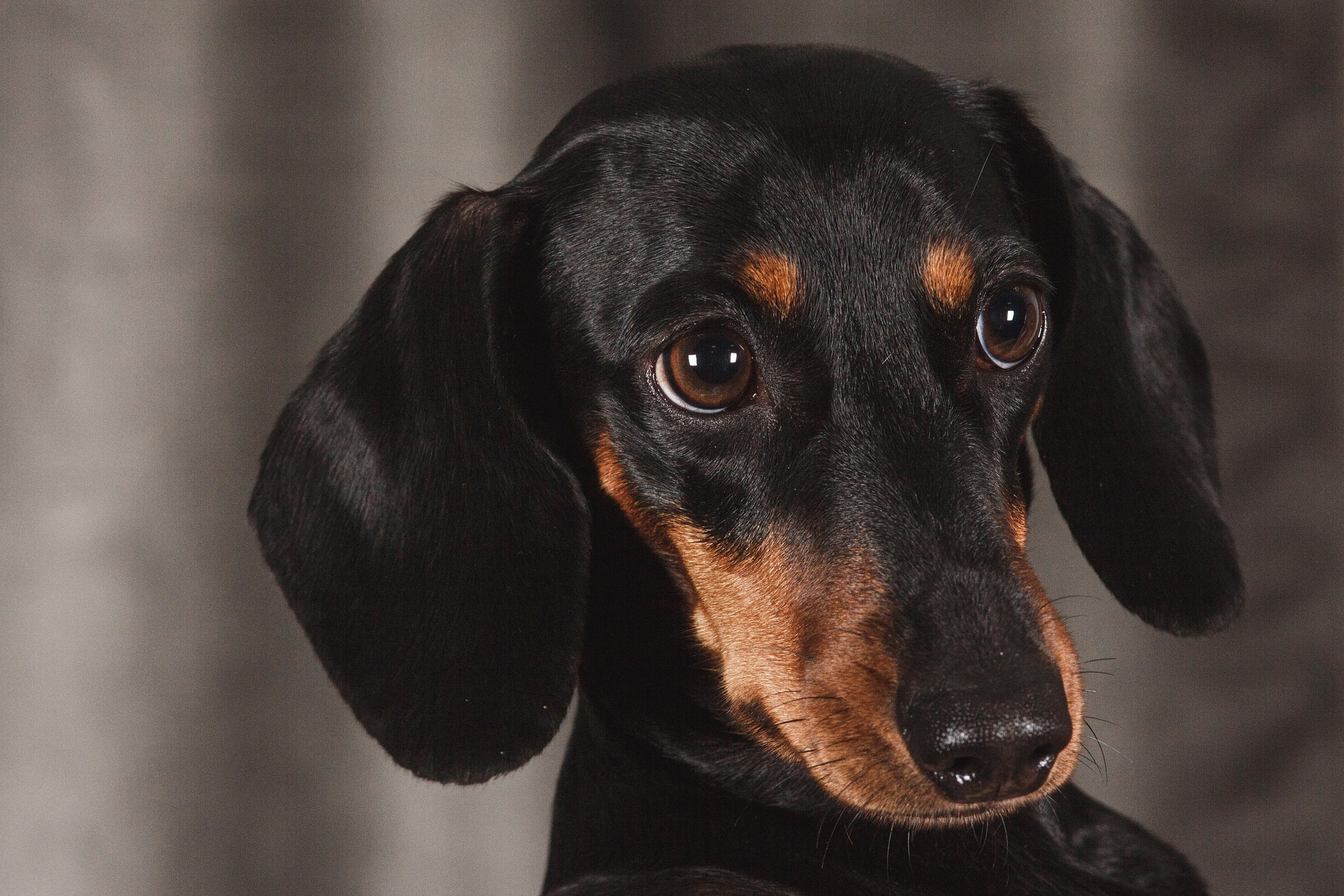 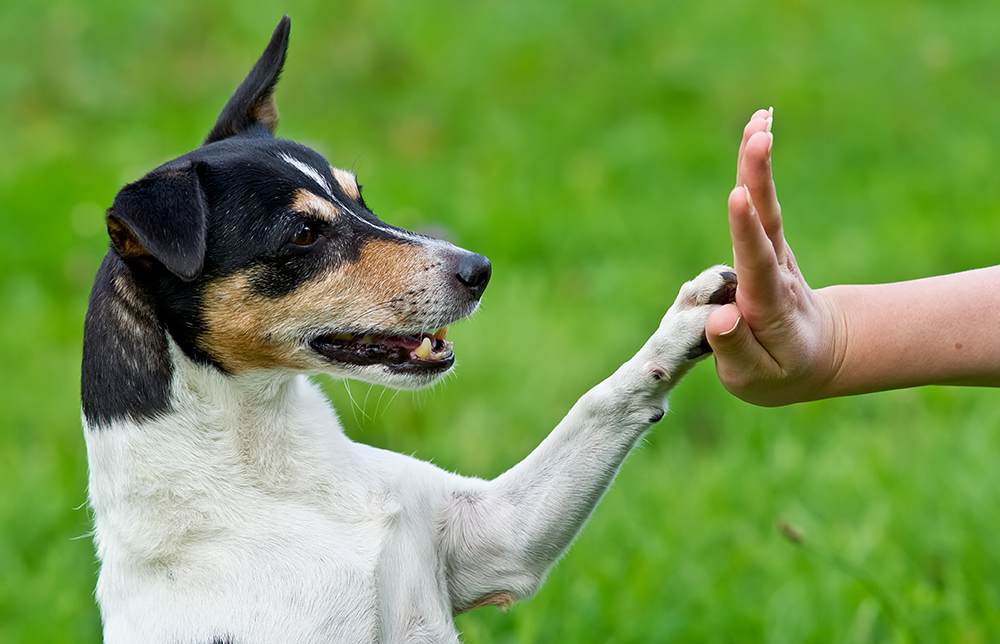